Love and harsh truths are often synonymous in the Filipino dating scene.

Interracial love blooms and is evident everywhere in the country. We typically see it through that lovely lady giggling by her windowsill while video calling her Western boyfriend, talking about something seemingly amusing or adorable. Or through that cheerful American foreigner holding hands with a hot Filipino guy she met at a beach club the night before.

Though they show us nothing but genuine love, some people will inevitably have poor views of their relationship. This is only one of the countless stories and harsh truths about Filipinos dating someone from outside their home country.

To say that there are some downsides to interracial relationships in the Philippines would be a terrible way of trivializing the experiences of these couples. Massive prejudices and stereotypes looming around wouldn’t vanish until we collectively replace these narratives with positive stories.

As such, this month’s blog discusses and understands the harsh truths about interracial dating in the Philippines. It also talks about how to stop these biases and lies from spreading. A few other tips are also available throughout this blog to help you navigate your interracial relationship with ease.

The Harsh Truths About Interracial Relationships in the Philippines

Interracial dating has long existed in the Philippines, and so have social stigmas—that’s the harsh truth. Be aware and help combat the prejudices regarding the issue:

When an interracial couple (most likely a Filipino woman and a foreign guy) is seen walking together hand-in-hand, they can either be a subject of scrutiny or admiration. Sadly though, there are more critics than supporters in the country.

There’s a massive romanticization of life in poverty. Mostly, it’s about how people’s love and camaraderie would deepen despite the hardships in life.

Despite being a third-world nation, the Philippines is no exception regarding preconceived notions about local women dating a foreigner.

Here are a few other infamous biases against interracial dating in the country:

There is a wide prejudice against Filipinos dating a foreigner or AFAM (locally defined as A Foreigner Assigned to Manila, but is commonly meant to refer to white foreigners). People assume they must be swimming in money.

However, just because the value of the Philippine Peso is high doesn’t necessarily indicate that the person earns a lot of money in his home country. Beyond third-world nations, poverty is literally everywhere—the economic game is the same worldwide. The only difference is that some countries are cheaper to live in than others.

b. “Their partner must be supporting them financially.”

This perception has become a stereotype. Many Filipino families rely on their daughters because they work or marry a foreigner. But they didn’t account for middle-class families who can support themselves without relying on their daughter or her spouse in another country.

c. “They must be desperate to find love.”

Filipinos frequently make private yet unpleasant comments when they see an “exotic” Filipino with their foreign partner. The remark would usually be about their inability to attract Filipino singles, which led to them settling down with a foreigner. This presumption is demeaning, no doubt.

Though individuals may marry or be in a relationship due to peer pressure, this has nothing to do with their ethnicity. Marrying for motives other than love can happen to anyone, anywhere in the world. It’s also no one’s concern who someone chooses to be in a relationship with, as long as it’s mutual.

It’s disheartening to think that people will automatically assume that Filipinos marry foreigners for a greener pasture—and then leave the minute they get their green cards.

True, some Filipinos date foreigners for that precise reason. But most Filipinos move abroad to be with that person, with or without a green card.

e. “They must have met over the internet.”

No one can’t deny one of the harsh truths that some Filipinos turn to online dating sites to meet foreign men. That they mostly turn to interracial dating to find someone who can save them from poverty.

No, that’s not the case for others. Many Filipinos turn to online dating to expand their love search—they want to find their chances of meeting someone great elsewhere. Others are just too tired of the same old tricks and want something new.

When it comes to foreign partnerships, cultural differences and language difficulties are frequently a hurdle. But, like with any other relationship, there will be ups and downs, and you will learn a lot about one other along the way. This also includes each other’s respective customs and personal idiosyncrasies.

How should we alter these harsh truths?

Stereotypes hurt everyone: women getting paid less than men, or a white dude who can’t act gets chosen over the talented black guy. This is a harsh truth in life.

While overt biases are offensive and deserving of public scrutiny, there are also subtle biases elsewhere that are even more damaging and demeaning: like interracial dating in the Philippines. They might take on extremely delicate forms, yet they are nonetheless ever-present, softly striking every day. The worst aspect is that no legal recourse is available to combat this more subtle kind of prejudice.

So what can you do to stop these cultural biases?

1. Educate yourself about these interracial dating biases

Generalizations help us gain a wide understanding of something or someone. There’s nothing wrong with attempting to comprehend a specific ethnicity or tradition. We should not, however, use them against someone, especially to reduce them to a notion in which they may not fit.

We all have prejudices towards certain people; it’s human nature. But, now that you know how these preconceptions go or how subtle they may appear, strive to unlearn them. Rediscover a culture or someone’s intricacies through personal encounters.

2. Give your two cents

Until people recognize the harm they do, stereotypes won’t go away. To eradicate demeaning thoughts against Filipinos dating foreigners, speak up. When you hear someone say something about someone directly or indirectly, tell them off. Encourage others to speak up as well.

Do your share—no matter how small!

The struggle against social biases extends beyond the realm of race vs. race. It can occasionally happen within that particular race, which is terrible!

Harsh truths are part of life. But as much as we can, unlearn a social prejudice and get to know someone personally to overcome them. Although incorrect statements are regrettably frequently accepted, we can always take action to change this—in our own ways. 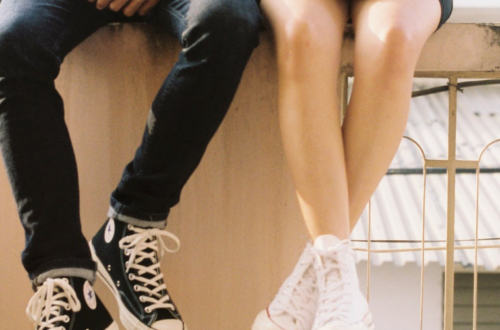 Dating to Marry: Yes or No? 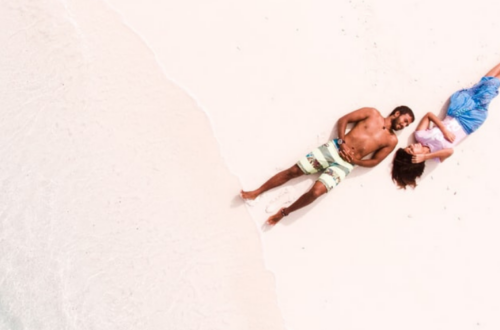 The Reality of a Summer Fling 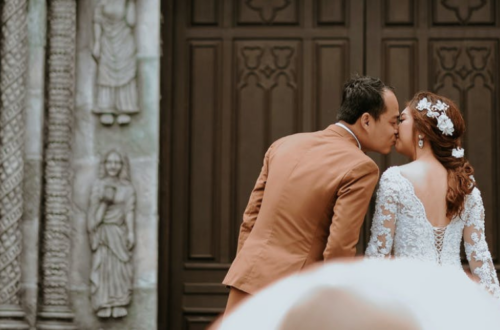